How I Got My Family To Love Our Interracial Family

Finding acceptance for her interracial pairing and daughter was a hard battle, but one that was worth it, the author writes.

Having a daughter at 23 was not apart of my life plan, or her father’s.

When I was a little girl, I dreamt of dancing in the ballet on Broadway, traveling the world as a writer, and creating and directing movies—I never thought about getting married or having children of my own.

But this blessing didn’t go unnoticed to either of us, so we abandoned all other ideas, and committed to raising her together. Our relationship started as a four-year friendship prior to our daughter AmirahLee being born. It naturally developed into a union of our minds and spirits. I often feel like I knew Chea in another time and we somehow found our way back to each other.

I am Hispanic and Black and he is Cambodian and white. My skin color never was or has been an issue for me, but I’ve always been aware that it was/is for others. We were both raised by single parents, but that does not negate the contribution of the parents we didn’t live with.

I grew up in the inner city, a neighborhood dominated by a gang known as the Bloods. He grew up only 35 minutes away from me in a seemingly alternate universe—Lancaster, Ohio—with his Cambodian father. Lancaster only had one Black family and they all played basketball.

Chea’s understanding of racism didn’t go any further than people mocking the way his father spoke. His father moved to America in his twenties so he still carried a heavy accent. He also carried an expectation of who Chea would marry and what type of career he would have. His mother never told him not to date Black girls, but living in an all white town I think it’s almost assumed you will go with the flow.

My mother and father are very different, but they both share a mutual love for me. They have different parenting styles and ways of thinking. My father is from the South and still carries some internal scars from growing up in segregation. My mother is from the North, from a small town in Ohio with no Black people. She is extremely eccentric and raised us to be very open-minded and accepting to all. My father’s work ethic and my mother’s free spirit are the basis of who I am. Ironically, Chea adapted the exact same characteristics from his mother and father.

When I found out I was pregnant, I also found out what isolation and segregation really meant. I was isolated from my fiancé’s family functions, though surprisingly not from his white family. I wasn’t even given a chance in the beginning to be spoken to, so the opportunity to know me was lost.

Chea and I had to quickly make a choice whether to bring our daughter into this hostile environment or to separate ourselves from the ignorance.

We made a brave choice, one that I believe changed the dynamic of our family interactions forever: I decided to attend every event on all sides of our families. All three of us—we never went anywhere without each other. We argued, we debated, and sometimes we left in tears. We continued this for about three years worth of awkward, uncomfortable, and unpleasant holidays. 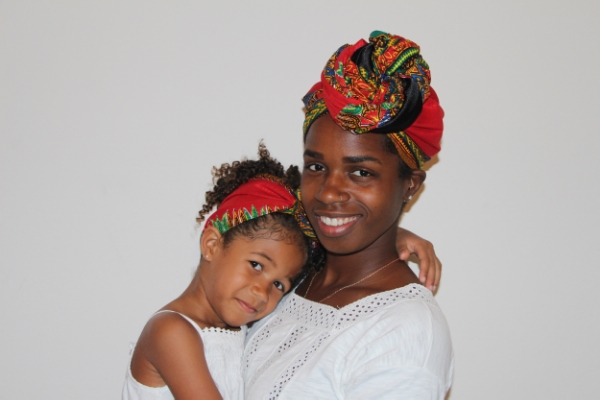 Slowly but surely different family members would shift and become open and accepting; they began to recognize the love we shared and the beauty of our little family. My family learned to be patient and quiet. They allowed me to deal with things on my own terms. My parents wanted to interject many times, but I felt like as an adult—and now parent—it was my job to handle it. We never abandoned one another and I believe it was our unified front that really changed the dynamic of our families, pushing everyone towards a now much happier situation.

Love, I learned, is the most powerful weapon in any situation. Loving yourself enough to understand your worth and never allowing anyone to treat you less than that. AmirahLee was a blessing and lesson to everyone in our family. She is now 6 years old and everyone she comes into contact with loves her instantly. She has taught everyone in our family a very valuable lesson on love and acceptance. We are now getting married in two months and all of our family from all sides will be there. 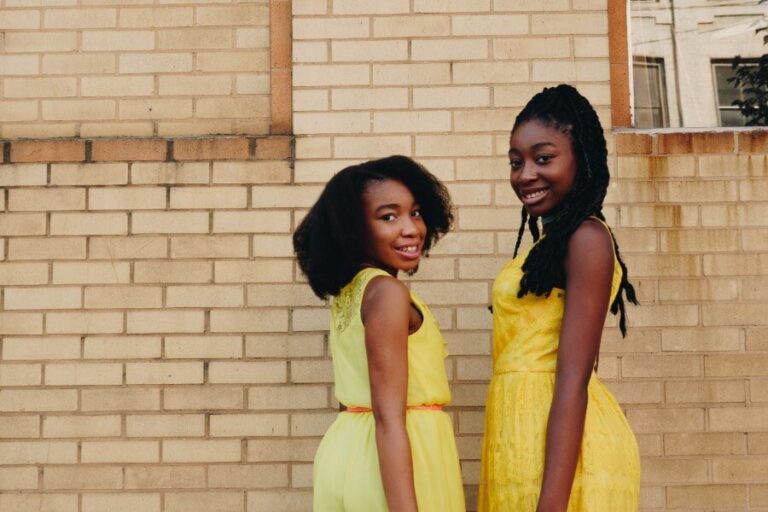 How to Manage Sibling Rivalry and Jealousy in Blended Families 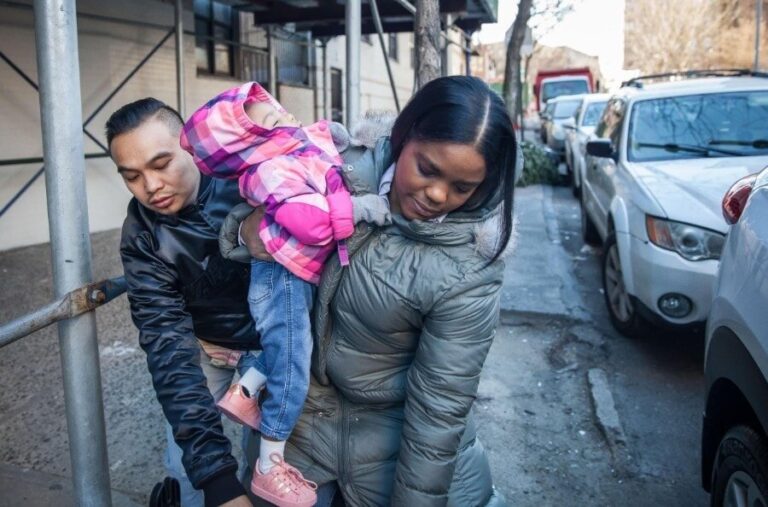 Doctors Wouldn’t Diagnose My Daughter, So I Had To

Childcare Questions: How Do I Hire A Nanny?

How Losing My Religion And Mother Helped Me Find Myself 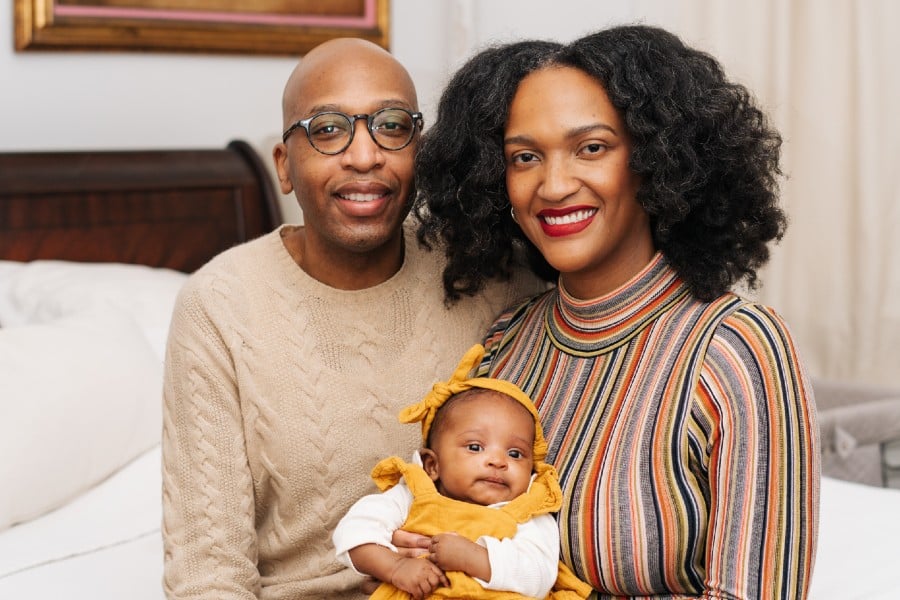 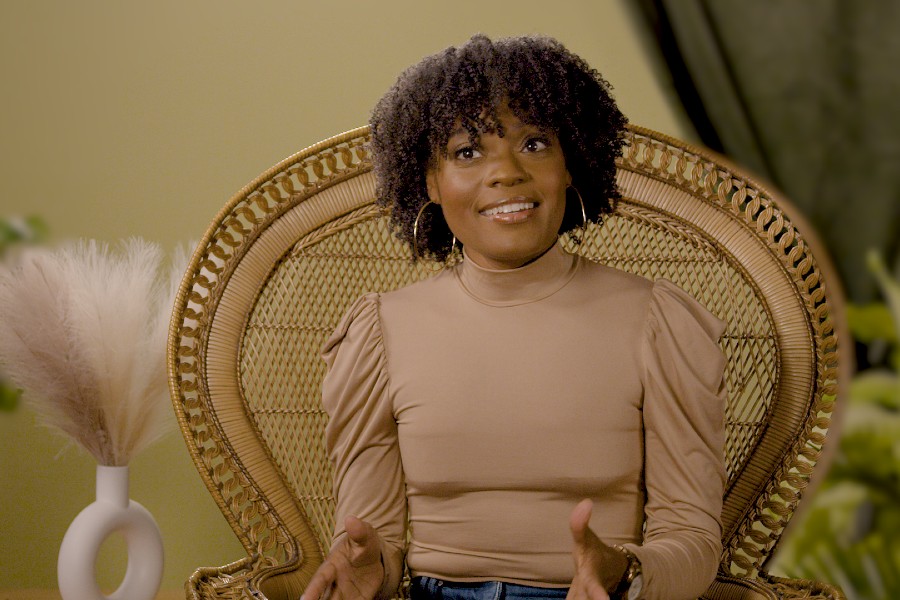 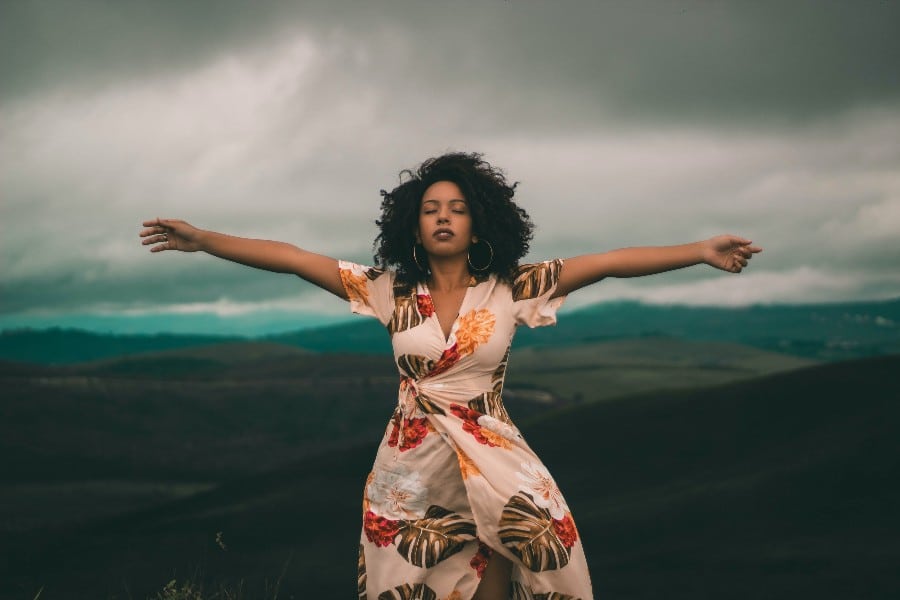 What Old-School Black Moms Get Right About Parenting

‘I Felt Like A Failure’: How One Mom Overcame Her Breastfeeding Struggles

How to Do Active Listening With Your Kid
AshleySirah Hinton is the owner and creator of the Beautiful Me Campaign, which celebrates the beauty of all people through workshops, public speaking, and docu-series. She also runs her website WatermelonEggrolls with her husband. They use the website to share all things they are passionate about, healthy living and eating, parenting and more. She is also the author of a series of children’s books focusing on diversity and self love, including Beautiful Beautiful Me, which was inspired by her daughter and celebrates diversity and teaches children to love themselves and others, through playful poems using food association. You can follow her on Instagram and Twitter, or email her at sirah88@gmail.com. 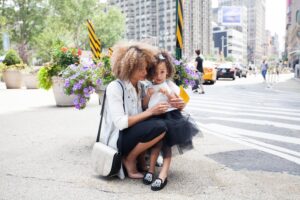 What Your Zodiac Sign Says About Your Parenting Style 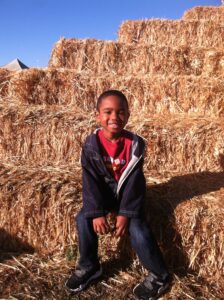 How I Taught My Son To Love His Skin